On the first page of the 1959 yearbook, the Marian Class of 1955 wrote a dedication to Marian’s first principal, Sister Mary Marcella Sitzman. The class described her as gracious, loyal, friendly, and thanked her for her devotion to Marian. They even credited her for bringing the term “Esprit de Corps” into Marian’s vocabulary.

Sister Marcella initially used the phrase “Esprit de Corps” to refer to the Marian family. It has now evolved to be a Field Day category and an alumni award title, cementing its importance to Crusader culture. However, how many of us actually know what it means?

For upperclassmen, we’ve heard the term at assemblies, honors ceremonies and on the floor of Baxter Arena, but most of our little sisters have only heard Esprit de Corps on the announcements. It’s time for them to have an official introduction.

Esprit de Corps is the expression of love and devotion for our school and what it stands for. It is a word that encapsulates our shared spirit, an official symbol of sisterhood among Marianites (Marian girls). Esprit de Corps must prevail among the students or camaraderie will be at risk of falling flat. To encourage classes to stay united during our most competitive time of year, an Esprit de Corps Field Day category was created in 2018, weighing 40 points.

This category goes beyond points, it signifies that the winning class earned it because of their “outstanding dedication, initiative, motivation, and a positive attitude during field week” (2019 Field Day Rules Book Pg 19). Judging of the Esprit de Corps award is done by 15 anonymous faculty and staff members during Field Week. The judges begin to pay attention to this category starting after Color Block.

Esprit de Corps has historically been based on the presence of positive attitudes, signs of helpfulness to other classes, motivation, and collaboration. Classes are encouraged to create a committee to remind all students to keep a positive attitude and help out other classes. Note that this category judges the actions of an entire class, not just individuals. “Points will be deducted for tattling, drama, parent phone calls, parent emails, yelling at classmates or teachers, and inappropriate use of social media” (2019 Field Day Rules Book Pg 20).

It is not that Marianites need this category to be civil or that sisterhood can only prevail if we have incentive, but rather that Marianites have to foster the Marian spirit to keep it alive. Without the presence of Esprit de Corps, Marian becomes just a high school we went to once, instead of the spirit-filled community that the first Marian class intended to pass on. It is now up to us to inherit, foster and build off of the foundation that we have inherited. 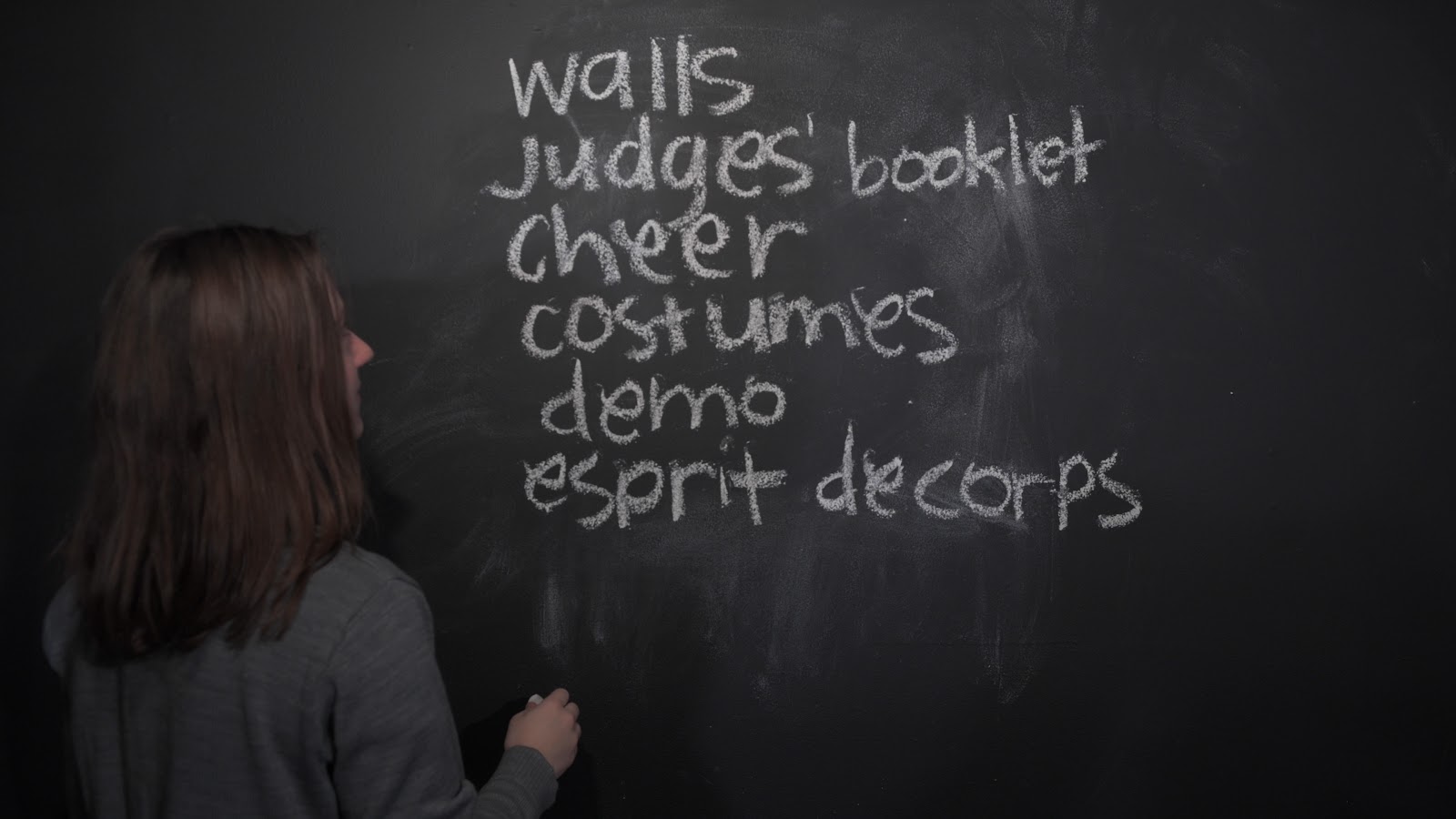 Of all the Field Day categories,
Esprit de Corps may be the most important